Heat is a wave and is often referred to as Infrared waves. Poorly constructed and inadequately designed home windows, roofs and storm doors invite ultraviolet waves from the sun during the spring and summer seasons. Thus, increasing the temperature of the objects in your home. This process is called Solar Heat Gain, when the Ultraviolet wave energy transfers into Infrared-heat waves, once landing on an object.

What is required to diminish the introduction of too much Ultraviolet waves is to increase the relative reflectability of the glass or roof. For your roof, you could choose a lighter color that will absorb less infrared waves, thus transferring less heat into your home.

For the sake of a window and for its ability to repeal the effects of solar heat gain, a builder grade window just won’t do. A better-designed window is required. One metric for testing the entire window’s ability to withstand transmitted solar radiation is called the Solar Heat Gain Coefficient, or SHGC. Expressed in a number between 0 and 1. The lower the number the less solar heat is transmitted.

For a window to be considered Energy Star certified in the Mid-Atlantic region an SHGC score of .40 is required.

Thompson Creek double hung windows have an SHGC of .21!

This metric is used at Thompson Creek when we integrate low-e technology. A protective coating on our window glass that reflects solar radiation that hits the glass while still allowing light to enter a room. We also introduce and seal in argon gas between both glass panes to repeal the effects of solar heat gain.

Solar heat gain is the equivalent of having drafty windows in the winter.

If you even have any of these issues with your roof, gutters, siding or windows. Contact us today at (301)-960-5786 for a free inspection, and quote for a new roof, siding or replacement windows. 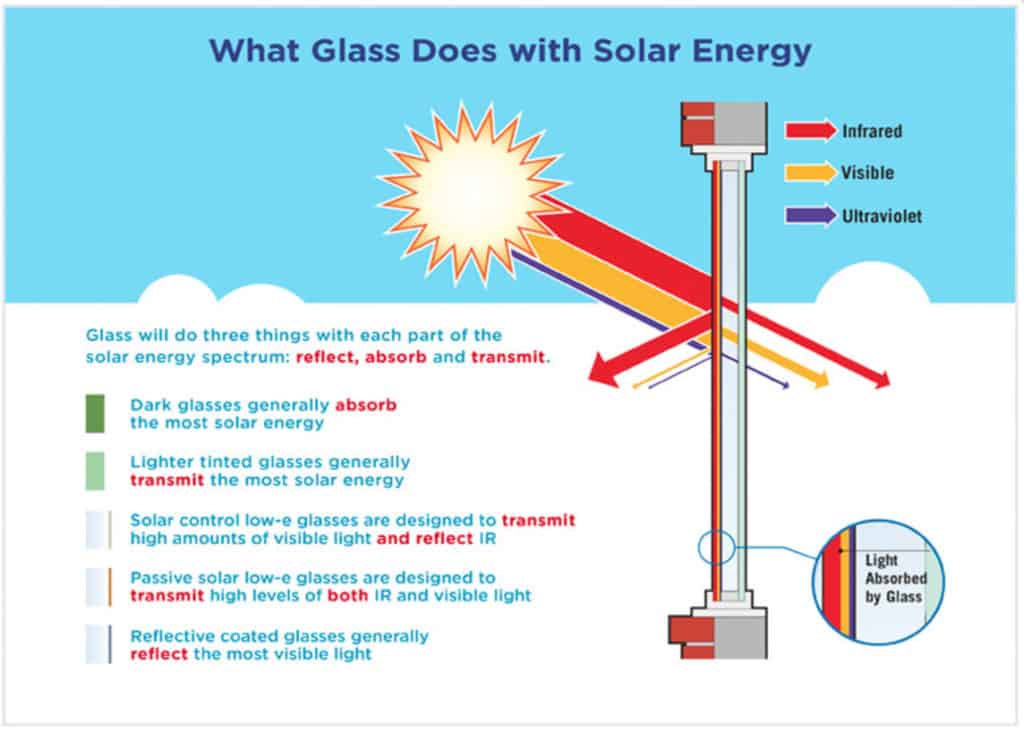 One thought on “How Long Will My Shingle Roof Last”

Receive all the latest blog posts directly into your mail box.